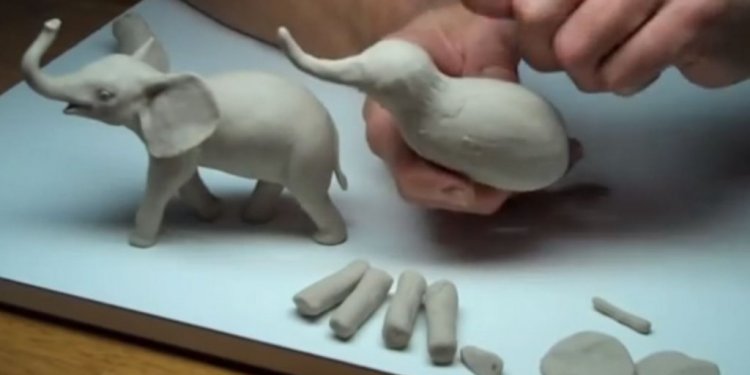 Definition of slab in Ceramics

Bagwall - The wall on the inside of a fuel burning kiln which deflects the flame from the wear.
Bat - A flat disc made out of plaster, wood, or plastic which is affixed to the wheel head with clay or pins. Bats are used to throw pieces on that would be difficult to lift off the wheel head.
Batch - A mixture of weighed materials such as a batch of glaze or slip or a clay body.
Banding Wheel - A revolving wheelhead which sits on a pedestal base. It is turned by hand and used for finishing or decorating pottery.
Bisque - Pottery which has been fired once, without glaze, to a temperature just before vitrification.
Bisque Fire - First firing, without glaze. Slips can be used in a bisque firing.
Bone Dry - Completely air dried.
Burnishing - The ancient rubbing process of burnishing polishes the outside skin of a clay pot while greatly reducing its porosity. This finishing is done by hand, using a stone or a metal piece which is usually embedded in a wad of wet clay that perfectly fits the burnisher's hand.
Calipers - A tool used to measure the diameter of round forms, for example calipers are used to get lids to fit just right. Centering - Technique to move the clay in to a symmetrical rotating axis in the middle of a wheel head so you can throw it. Chuck - A piece used to aid the potter in trimming. A chuck is a form that can hold a pot upside-down above the wheel head while the potter trims it. Chucks are thrown and bisque fired clay cylinders which are open on both sides.
Clay - Alumina + silica + water.
Clay body - A mixture of different types of clays and minerals for a specific ceramic purpose. For example, Porcelain is a translucent white clay body.
Coil - A piece of clay rolled like a rope, used in making pottery.
Compress - Pushing the clay down and together, forcing the particles of clay closer.
Composite Pots - Pots that were thrown or hand built in separate pieces and then assembled.
Cone - Pyrometric - A pyramid composed of clay and glaze, made to melt and bend at specific temperatures. It is used in a kiln to determine the end of a firing or in some electric kilns it shuts off a kiln setter.
Crazing - The cracking of a glaze on a fired pot. It is the result of the glaze shrinking more than the clay body in cooling process.
Crawling - A bare spot (from the shrinking of a glaze) on a finished piece where oil or grease prevents the glaze from adhering to pottery.
Damper - A slab of refractory clay that is used to close or partially close the flue of a kiln.