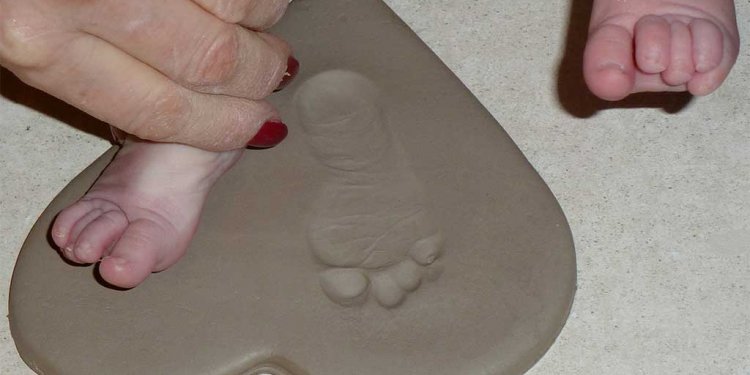 At Essex University a multi-user game of 'Dungeons and Dragons' is drawing on new areas of artificial intelligence. Phil manchester went down to find out wht was happening in the computer room.

The artificial intelligence (ai) department at one of the UK's leading technological universities is the last place you might expect to find people playing 'Dungeons and Dragons'. But wander along to Essex University in the evening and you could well find a row of people hunched over terminals, oblivious to what is going on around them.

At the same time, a number of people around the country with access to the British Telecom packet switching service (PSS) may well be similarly hunched and similarly oblivious to their surroundings.

The odds are that they will be engrossed in a game of what has come to be known as 'MUD'. The initials stand for Multi-User Dungeon and despite its outward appearance as just another computerised fantasy, MUD is a great deal more than that, and what it promises is even more intriguing.

MUD was written by Roy Trubshaw and Richard Bartle. Trubshaw has since left Essex to work as a contract programmer in the US but Bartle remains as a lecturer in the university's department of computer science and cognitive studies.

'I am most interested in the ai side of MUD, ' says Bartle. 'In fact the system has a number of interesting features in this area including a natural language parser.'

As computer 'games' go (some would argue that MUD is not a game in the accepted sense), it is remarkably sophisticated. The version currently working on the university's Digital Equipment (DEC) System 10 is set up to look like a Dungeons and Dragons game but the 'scenario' is quite flexible and can be changed for other purposes.

A user conference, for example, could just as easily be set up, since the main feature of the system is its networking features. Communication with other players in the game is not only possible, it is the exciting thing about MUD.

Although in the context of a Dungeons and Dragons game, players take on roles as they would in an ordinary game without a computer as the medium, people's real personality tends to shine through.

'When you actually meet the other players, ' noted Bartle, 'they are much the same in real life as they are in the game.'

At the front end of MUD, there is a parser to interpret the natural language commands used to move through the system. This will allow many different variations on the vocabulary, thus making the game extremely accomodating.

The serious side of MUD has to do with various ai projects under way at the university - some under the auspices of Alvey grants. Bartle is involved the study of planning methods as applied to a variety of problem solving situations.

'We were working in these areas long before Alvey came along, ' said John Oliver, the head of the computer science department. 'Although the Alvey interest has given a boost to the whole area.'

Essex's involvement goes back to the beginning of the 1970s - not long after the university opened in 1967. As well as an Alvey-funded project looking at formal methods in specifying programs in a development environment, the department also has a joint project going with Essex County Council under the Esprit scheme set up by the European Economic Commission. So far these projects have not attracted quite the same interest that Bartle and Trubshaw's MUD program has.

Bartle has reached agreement with Century Publishing, the computer book publisher, to market the game to a wider audience. At the moment MUD playing is restricted to those with access to...