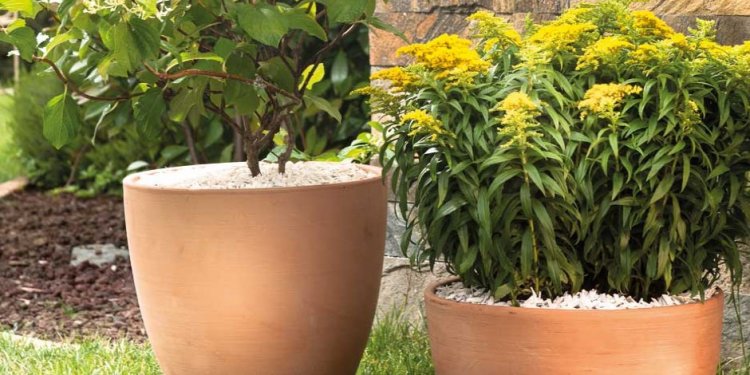 In the second half of the 19th Century, from 1857 to 1903, Wilson Pottery was manufactured in the Capote Hills, which is located approximately 10 miles East of Seguin in Guadalupe County. At that time, there were three Potteries involving Wilsons as Potters. The first was identified archeologically as 41-GU-6, John McKamie Wilson's Guadalupe Pottery; the second, 41-GU-5, H. Wilson & Co.; and the third, 41-GU-4, Durham-Chandler-Wilson.

The pottery business in the area began in 1857 when Reverend John McKamie Wilson, Jr., a Presbyterian Minister, moved into the area bringing with him his family and 20 slaves. He hailed from Burke County, North Carolina, spending some time in Fulton, Missouri and then moving to Texas in 1856 to maintain his slaves, undeterred by the laws against slave ownership.

Finding the type of clay needed to produce quality utilitarian pottery drove his decision to settle his slaves in Capote to form the pottery business. Not being a potter himself, he hired professional potters to teach his slaves the pottery craft. Thus the Wilsons, while still in bondage, learned the craft, and became quite skilled at it, and the business prospered. Having been successful potters while in bondage, it was the logical next step to form a similar business, once they were free. This is exactly what they did.

All of the Wilson Pottery is rare, of high quality, and highly collectible. It is pottery that the public shows great interest in. Numerous pottery exhibitions have been held in Fine Arts Museums and some even have permanent collections. For example, there are currently exhibitions at The Witte and Institute of Texan Cultures in San Antonio and The Bob Bullock Texas History Museum in Austin. The Museum of Fine Arts in Houston sponsored an exhibition about the Wilson Potters and their pottery. The Curator, Michael Brown, gave a lecture as well as wrote a very well received book about the potters entitled, MFAH The Wilson Potters, An African-American Enterprise in 19th-Century Texas. The book published in conjunction with the exhibition in November 3, 2002 - March 3, 2003 and has the same name as the exhibition.

We are in need of benefactors to help fund the purchase of the pottery for the Wilson Pottery Museum. There are collectors willing to sell, but at a price out of range for most to attain. According to reports, the Wilson Pottery business was prolific and flourished throughout the south and southwest, reaching as far as California. Statistical information recorded accounts for as many as 1, 000 pieces remaining as collectors items. Not only is the pottery produced by these post slavery potters greatly appreciated, but the potters have also been recognized as the first African-American Entrepreneurs in Texas. The Public Schools of Texas also include them in their seventh grade History Text.

Hiram Wilson's endeavors were varied, but his life was cut short. However, James and Wallace remained potters until the third-site Durham-Chandler-Wilson pottery business terminated in 1903. Nearly a hundred years later, our family applied for and received a grant from the Texas Historical Commission to acquire this historic site property for preservation purposes. The property with survey designation, 41-Gu-4, is located on approximately five acres, with the pottery kiln locations enclosed with fencing to help preserve their historic value. Future plans are to erect a living museum that depicts as much as possible operations at the site when it was active. Plans for the surrounding area include building an Information Center, a park with a picnic area, and a beautiful garden with indigenous plants.