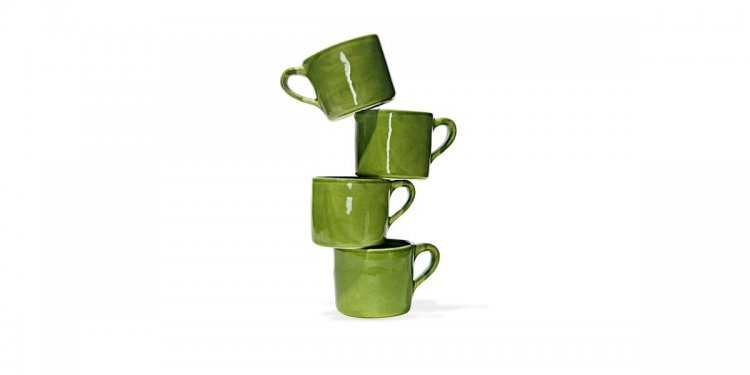 This late 18th-century earthenware mug from Staffordshire reproduces Thomas Rowlandson’s engraving of The Contrast. ‘British Liberty’, depicted as liberty under the law, is represented by Britannia holding Magna Carta, while ‘French Liberty’, depicted as unlawful anarchy, is personified by a Gorgon-like Marianne trampling the dead underfoot. Although etched by Rowlandson, the image was originally designed by Lord George Murray in 1792 for the Association for the Preservation of Liberty and Property. That Association’s aim was to counteract Jacobin and reformist sentiments in Britain by circulating propaganda against the French Revolution. This image was transfer-printed on to the mug, using an innovative decorative technique introduced in 1753. New manufacturing processes which had been developed during the industrial revolution allowed the dissemination of political ideas on a much greater range of popular media, like this mug, and helped to spread the symbolic myth of Magna Carta.